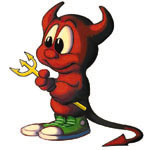 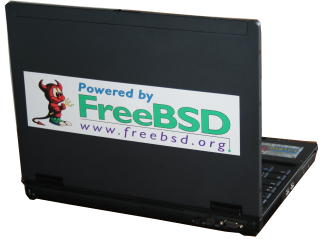 Barely finished my last article about FreeBSD (PRERELEASE at that time) on Compaq laptops, and my computer was replaced (as part of Company refresh policy). I was upgraded to a laptop Compaq NC 6400.

As any good lazy Unix sysadmin (and clever), I just recovered a backup from my previous model (nc 6220). It worked *almost fine*. Just a few adjustments were needed.

Previously I wrote about my quest, getting FreeBSD up and running. As such, let me start describing a little better this laptop hardware:

First thing, I had to move my partitions from /dev/ad0 to /dev/ad4since they use the new SATA interface. A boot with recovery disk was enough to achieve this.

First boot was ok, but far from fine. Screen came up weirdly, caused by xorg.conf, due the chipset swap from i810 to i915. And also the physical screen size was different from old 14".

Seeking in google, I found the following links:

Last resource was really handy. I could realize screen was 1280x800 instead. And some Linux procedures (not so few nowadays) helped me to make a roadmap to have FreeBSD successfully installed.

To achieve an optimal usage, add the following lines in /boot/loader.conf:

It'll load all required modules (drm and so on).

Through ports, install package sysutils/915resolution. Then add the following lines to /etc/rc.conf:

This will be enough to fix the poorly effect from xorg usage only.

This one was a little bit trick. I had to add the following lines to /boot/loader.conf:

The last statement, firmware_load isn't needed since legal.intel_wpi.license_ack is in place, but it didn't hurt me to include there :-)

As a plus, I added package sysutils/lineakd to make all internet keys useful (they were dead before). I configured /usr/local/etc/lineakkb.def as described in Linux article, just appending the following lines:

It works by default once ACPI is enabled. Just check the following line in your boot messages:

It's harmless, but annoying. I tried to remove it setting sysctl with hw.acpi.thermal.polling_rate=0, but it didn't work...

Just loaded as before, as bge0.

Remains as a dream. Not working and crashing everything, as before. Some day it'll be fixed... For now, I need to shutdown my laptop every time. At least it isn't crashing on boot as before.

Card reader, fingerprint sensor and others

Not working and just detected as generic USB. Since I don't use so much those things, I really don't care about it. Maybe it would useful for internal modem, but since wireless broadband is becoming popular, I really don't think I'll need it soon. 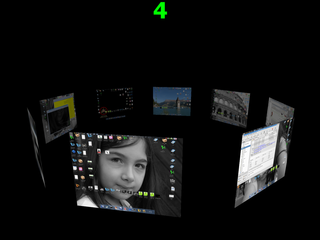 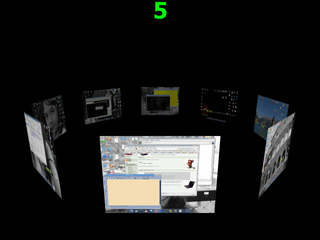 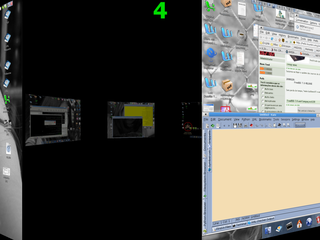